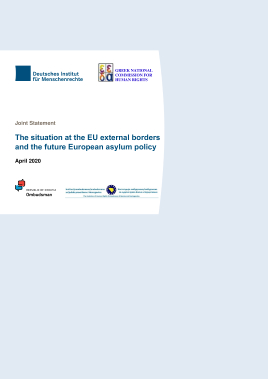 The latest developments since end of February, when thousands of people arrived at the Greek-Turkish border and tried to reach the EU, provoked a questioning of fundamental international refugee and human rights law and longstanding problems of the Common European Asylum System became even more apparent. According to recent reports, several countries including Germany have submitted different reform proposals suggesting the implementation of mandatory registration and/or asylum procedures at the EU external borders. For this joint statement, the four National Human Rights Institutions (NHRIs) from Germany, Greece, Croatia and Bosnia-Herzegovina have intensified their discussions regarding the national developments in their respective countries. The Statement aims to give an idea to what extend the geographical situation plays a crucial role in affecting countries and which conclusions should be drawn from it. Due to their mandates, the Greek, Croatian and Bosnian-Herzegovinian NHRIs are able to provide an insight into the reception conditions, procedures and treatment of asylum seekers on the edge of the European Union. 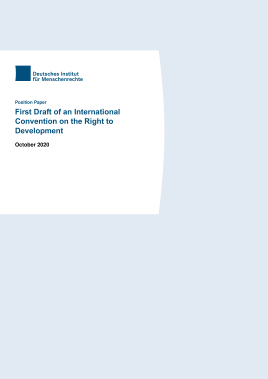 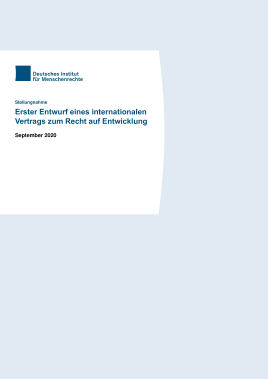