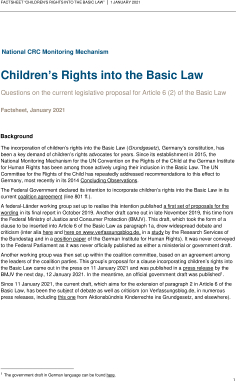 Children’s Rights into the Basic Law

In the view of the National CRC Monitoring Mechanism, the latest draft clause raises some questions. 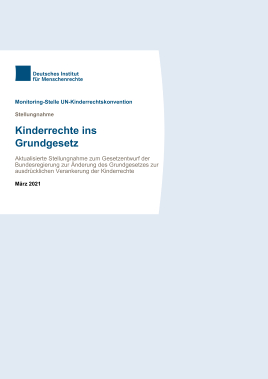 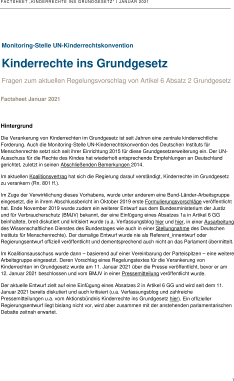